Council is elected from among the members of the Society, and Council elects its own President. Members of Council normally serve for 3 years – the term can be extended to 6 if re-elected – and meet 2-3 times per year. The main function of Council is to decide on the topics and authors for the presentations at Meetings and Conferences, and also to oversee the running of the Society. Council appoints a Secretary to organise the Society’s affairs. 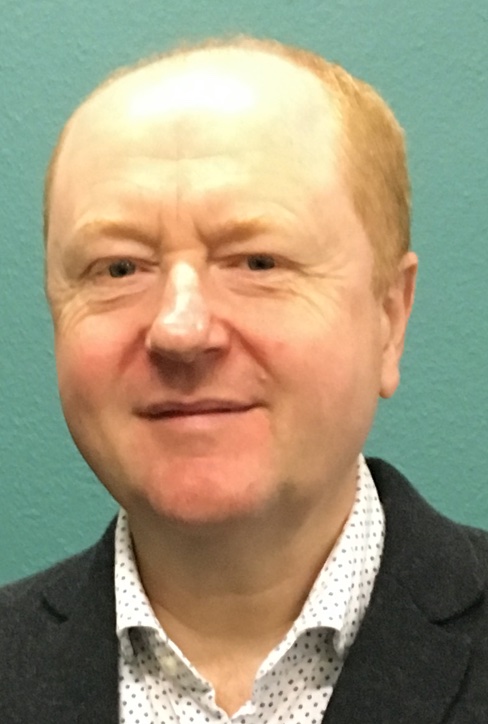 A Biochemical engineer, Tibaut started his career in 1995 as a Process Engineer in Prayon, working on purified acid technology. In 1997 he joined the fertilizer grade technology team.

In 2002 he became commercial manager. The technologies offered include Phosphoric acid and related technologies along with Profile, another division of Prayon, for the fabrication equipment as filters, agitators droplets separators and so on.

In 2010 he joined back Prayon as Process Manager. He is a member of a team of specialist in charge of the design, the operation and the survey of phosphoric acid plant.

in 2013 he became General Manager of Prayon Technologies. He is in charge of the relation with customers as well as the team and division daily management. 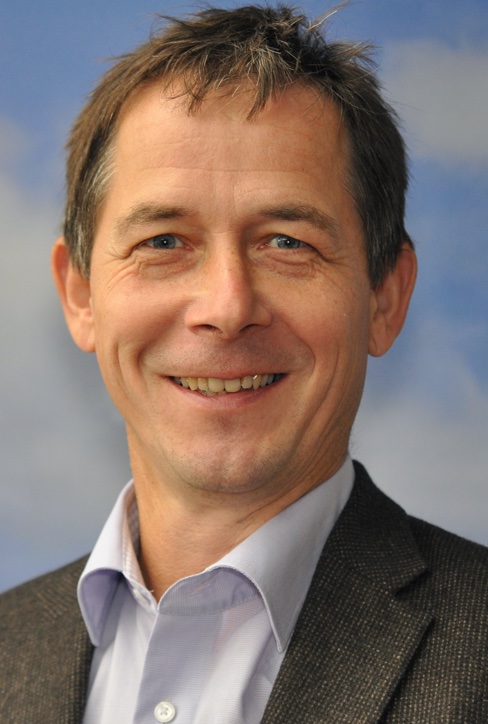 Jan-Petter is currently senior vice president and head of the corporate HESQ function (safety, security, health, environment, quality, product stewardship). He was previously head of corporate process safety department and in the period of 1999-2009 SVP and Plant Manager at Yara Glomfjord and Yara Porsgrunn, the last years also being combined with Regional head of Production, Scandinavia. All together, he has 30 years of experience in Norsk Hydro, and in Yara International from 1984. 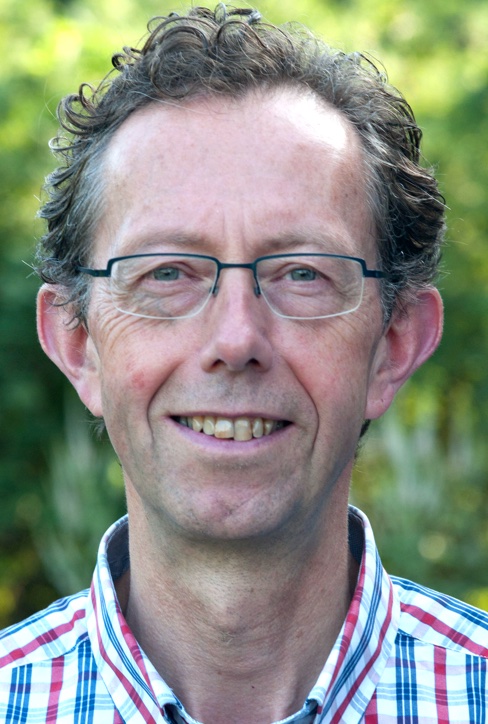 Hein has also co-ordinated two research programmes commissioned by the Dutch Ministry of Agriculture to WUR-DLO (Implementation of the Nitrates Directive; Sustainable Soil Management) and chaired a national committee to set the protocol for crop N requirement values under the ND. 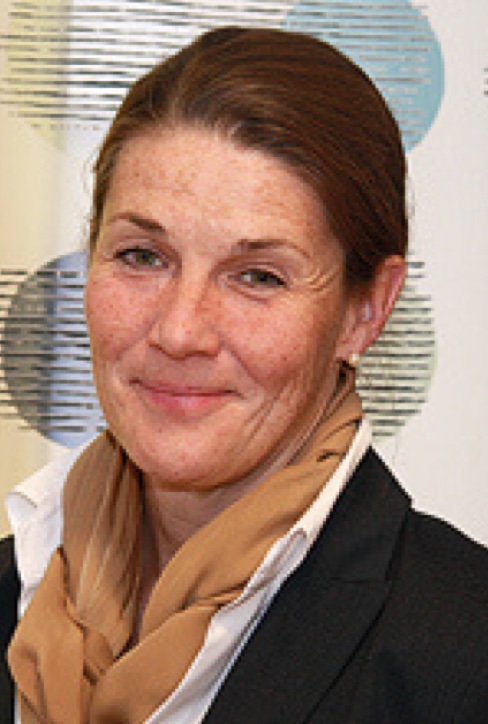 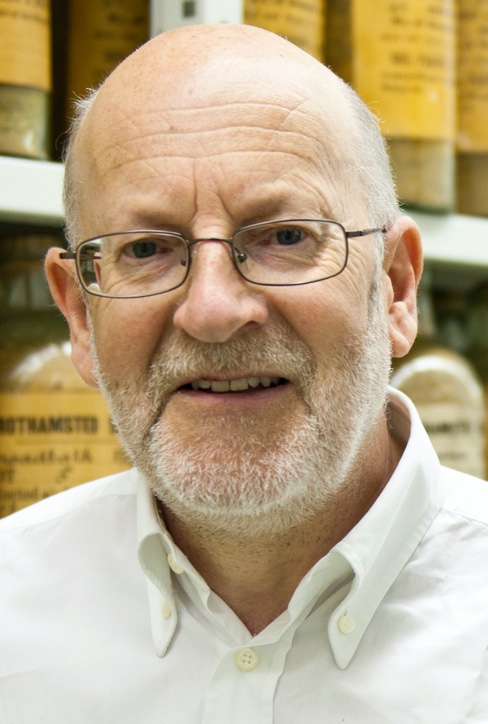 Keith Goulding is Sustainable Soils Research Fellow, Rothamsted Research. Keith joined Rothamsted in 1974 after completing a Masters in soil chemistry at Reading University. He completed a PhD in soil chemistry at Imperial College in 1980 while working at Rothamsted. His research has included the supply to crops of potassium and phosphorus from the soil, soil acidification and liming, and nutrient cycling. He has presented papers to the IFS on soil acidity and liming, fertiliser use, and organic farming. He oversaw the revision of the Fertiliser Recommendations (RB209) to create the Fertiliser Manual. 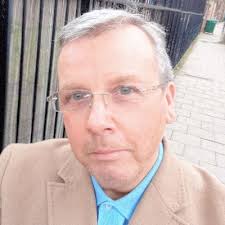 Simon is Editor of Fertilizer International magazine, published by BC Insight. 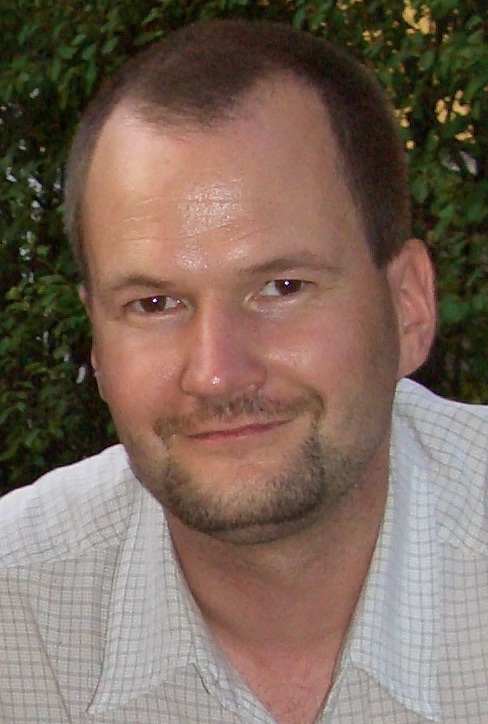 Since 2011 Christian Kabbe has been working at the Berlin Centre of Competence for Water where he covers the field of nutrient recovery and recycling. He coordinated the EU project P-REX (www.p-rex.eu) from 2012-2015 dealing with demonstration and assessment of P recovery and recycling routes from wastewater. Christian Kabbe is a member of various European and national working groups and bodies dedicated to nutrient recycling in a circular economy.

Christian leads the working group “nutrients” within the EIP-WATER Action Group ARREAU and is a member of the board of both the European Sustainable Phosphorus Platform and the German Phosphorus Platform. After joining the German EPA (Umweltbundesamt) as policy advisor and head of laboratory in 2008, he promoted the development of a national roadmap towards sustainable phosphorus management and initiated the sewage sludge ash monitoring program conducted by BAM 2013/2014. Christian Kabbe worked as head of laboratory and production manager in the chemical industry from 2003-2008. He finished his PhD in Analytical and Environmental Chemistry in 2003 after having studied Chemistry in the nineties. 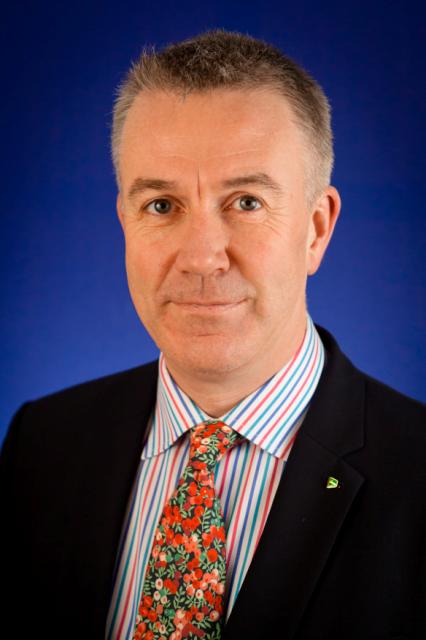 Tim is Crop Nutrition Manager at H L Hutchinsons Ltd, a position he has held for 10 years. In this role he manages the company’s fertiliser business and leads the technical support function in all aspects of crop nutrition.
Prior to this, Tim worked for several solid and liquid fertiliser manufacturers, and has been involved in the UK fertiliser industry for over 30 years.
Tim supports the FACTS scheme as both an examiner and a trainer. He is also a member of the industry (AIC) Agriculture & Environment committee. 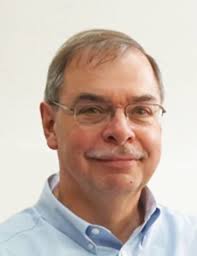 Hans started his professional career in the central research laboratory of BASF in Ludwigshafen, Germany, in 1982 as a research chemist. Prior to joining BASF, he was a visiting scientist at the Max-Planck Institute for Coal Research at Mülheim an der Ruhr, Germany (1979 – 1982).

Hans holds Bachelor of Science (B.Sc.) and Master of Science (M.Sc.) degrees in chemistry from the Catholic University of Nijmegen in The Netherlands and a Doctor of Philosophy (Ph.D.) degree from the University of Alberta, Canada, where he was an Izaak Walton Killam scholar.

He has 30 years of experience in the design, engineering and operation of fertiliser plants. He has been responsible for various fertiliser plants at the Ludwigshafen site, his duties including technology and engineering. In the years before his retirement from BASF (2016), he was production manager of the fertilizer facilities in Ludwigshafen, Germany.

Hans is the author of about 100 technical publications on fertiliser technology, in particular on nitrophosphate and ammonium nitrate based operations, on safety aspects related to ammonium nitrate, and on environmental aspects of fertiliser production.

Starting 2017, Dr. Reuvers is an independent consultant to the fertilizer industry.. 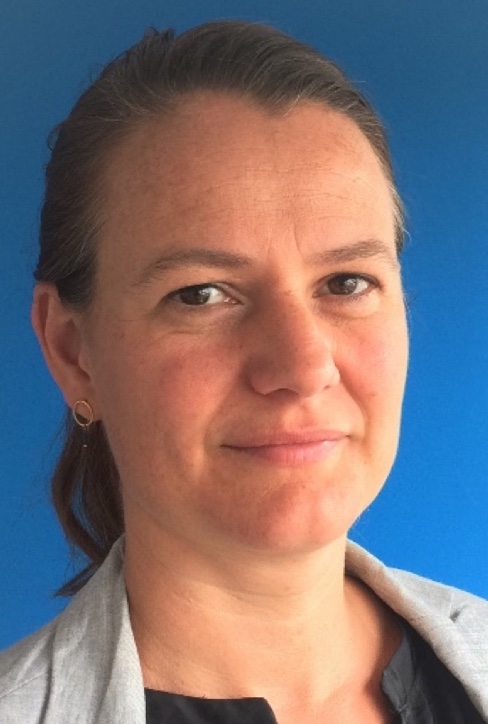 Debby van Rotterdam is currently executive manager of the Nutrient Management Institute (NMI) in Wageningen (Nl). NMI is part of the AgroCares holding. In this context she is involved in developing sensors for agriculture and was manager of the analytical laboratory (2016). She has a bachelor’s degree in analytical chemistry (1999) and a master’s degree in environmental geochemistry (2003). Debby received her Ph.D. degree in soil chemistry in 2010 for her work on phosphorus and potassium in soils in relation to crop uptake. 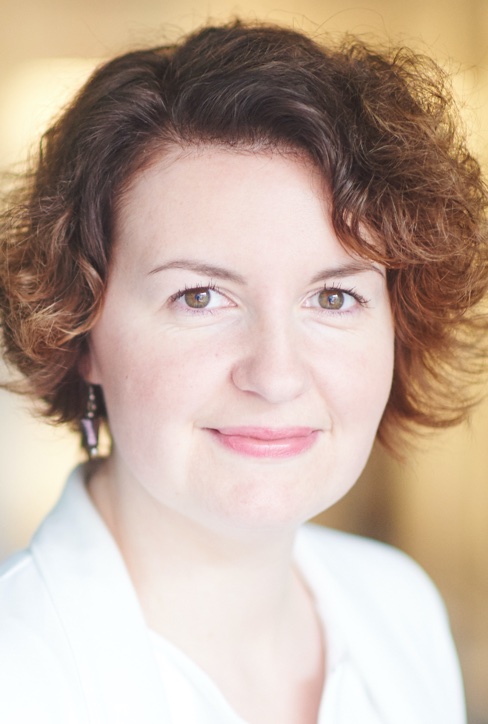 Tiffanie is Senior Manager for Agriculture and Environment Manager at Fertilizers Europe. In this capacity, she develops strategies and positions on relevant policies such as the Fertilizing Product Regulation or the future of EU’s Common Agricultural Policy. Tiffanie also drives and manages projects in relation to resource efficiency, environment and good agricultural practice. She is following the scientific debate on fertilizers and nutrients, a. o. by supporting the activities of the EU Nitrogen Expert Panel initiated by Fertilizers Europe in 2014.

Before joining Fertilizers Europe in March 2016, Tiffanie was a senior policy officer in the European & environmental affairs department of the German Farmers’ Association (Deutscher Bauernverband, DBV) in Brussels. Having worked in European affairs and in the farming sector for almost 15 years, she has developed a deep insight in public relations as well as a strong network in Brussels with representatives from the EU institutions and relevant stakeholders in the agri-food chain.
She holds a university degree in political science from “Sciences Po Lille” and a master degree in European public management. 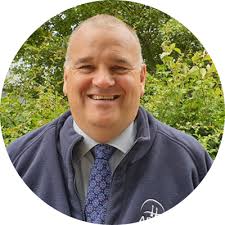 John is Head of the ADAS Soils and Nutrients Group. He is a Chartered Scientist and recognised as a national specialist on soil and nutrient management providing  strategic policy advice to government departments, levy bodies and water companies.

John led the review that underpinned the revision of the organic materials section of AHDB’s Nutrient Management Guide (RB209), co-authored the MANNER-NPK nutrient decision support system and is a Technical Adviser for the UK Water Industry’s Biosolids Assurance Scheme. 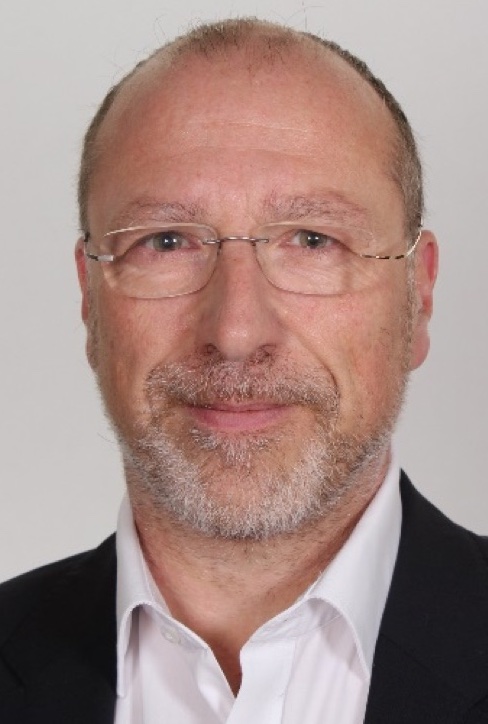 As Vice President at ICL Phosphate Commodity Europe, Anthony Zanelli is responsible for the activities of ICL Phosphate Commodities in Europe including the fertilizer production sites in Amsterdam, (Netherlands), Ludwigshafen (Germany), an industrial service company (Germany) and a feed phosphate company in Istanbul and Bandirma (Turkey).

He started his career as a process engineer within ICL and has now 30 years of experience in the fertilizers industry. He is an active member of many industry defining organizations: Board Member of German Phosphorus-Platform, Council Member of The International Fertilizer Society, Chairman of Meststoffen Nederland (Dutch Fertilizers Industry Association), etc.