Aspects of crop nutrition in Africa

Demand for five cereals (maize, millet, rice, sorghum and wheat) is projected to increase between 2015 and 2050 by a factor 2.8 in sub-Saharan Africa (SSA) due to population increase and dietary changes. In theory, SSA could meet this demand, but only just so, on existing cereal cropland area. Yields would have to increase between 2015 and 2050 from current levels, which are about 20-40% of the agronomic yield potential under rainfed conditions, to ca. 80% of that potential. This is an unprecedented rate of yield increase for rainfed systems in the world.

To enable the required yield increases, crop nutrient requirements will have to increase enormously, to – for example – an average minimum requirement of 140 kg nitrogen (N)/ha for maize, which is the most widely planted cereal in SSA. This is equivalent to a 15-fold increase between 2015 and 2050. If cereal demand will be fulfilled in SSA, by 2050, greenhouse gas emissions from cereal production will be at least 50% higher than in 2015 due to the larger production, regardless whether scenarios of intensification or crop area expansion will be followed. Intensification of cereal production with sufficient and efficient use of fertilizers will lead to lowest GHG emissions, but requires excellent agronomy. .

Plant species and genotypes vary with respect to the degree to which they mediate soil organic matter mineralisation. For example, as a consequence of rhizodeposition amount and composition shaping rhizosphere microbial community structure and increasing microbial activities, including mineralisation of soil organic matter. A consequence of soil organic matter mineralisation is the mobilisation of ammonium and subsequent nitrification, both providing N available for plant uptake. Therefore, there is the potential for manipulating this root-soil interaction through breeding to help meet soil nitrogen supply in cropping systems, especially in low input systems of tropical and subtropical areas.

As part of the project “Exploiting the potential of genotype microbiome interactions to promote sustainable soil health in southern Africa”, the University of Edinburgh and partners explored maize genotype-specific influences on soil organic matter mineralisation and gross nitrification under conventional management versus no-tillage with crop residue retention. Using microcosm experiments, root traits linked to enhanced soil organic matter mineralisation and gross nitrification were revealed. Candidate genes related most closely to these root traits have been identified. These results and implications for breeding, soil organic matter/nutrient management and sustainable production will be shared in this presentation.

Agronomy is delivering fertilizer and best agronomic practice recommendations for different crops and agro-ecologies. Scaling recommendations to a larger area has been challenging because of significant spatio-temporal variation in soil, rainfall and other climatic factors resulting in a substantial risk of under-performance on farmers’ field.

The African Cassava Agronomy Initiative (ACAI) with its flagship product ‘AKILIMO’ has developed a strategy delivering tailored agronomic advice at scale. AKILIMO’s Agronomy @ Scale principles comprise several components where partners demand and capacity play a central role. First it has toolboxes to source existing and new data at scale from field trials and surveys. Using in-house developed Smart Agronomic Data management (SAnDMan), the project worked with over 20,000 farmers and collected over 50,000 yield measurements. Advanced data analytics, crop modelling and machine learning techniques are used to determine the apparent soil nutrient supply from field observations and geospatial data layers. Because of substantial soil fertility variation within short distances and the limitations of available geospatial data, we understood that field-level soil fertility indicators are key to model yield responses at this scale. The prediction engine estimated apparent soil NPK supply with R2 values of 0.82, 0.70 and 0.60, respectively. Yield response to additional nutrients is translated to fertilizer advice with an economic module optimizing profit based on available fertilizers and fertilizer/crop prices.

In on-farm validation trials, where AKILIMO advice was compared with farmers’ practice, over 75% of the 5,000 farmers realized increases in yield and profit. Beyond tailored advice, AKILIMO is also working on packaging the advice in several interfaces, developing training materials, understanding factors driving use and uptake, and bundling agronomic advice with other relevant services. In this context, the importance of evaluating user experiences is documented. ACAI has thus been pioneering the development and delivery of local relevant agronomy solutions at scale, which formed the basis to the upcoming Excellence in Agronomy Initiative of the One CGIAR research system. 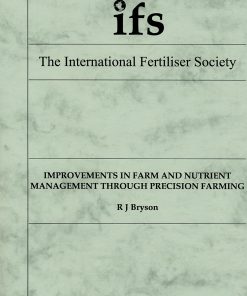 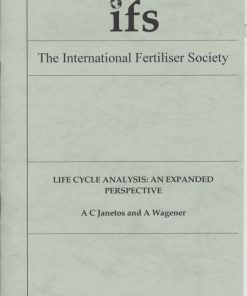 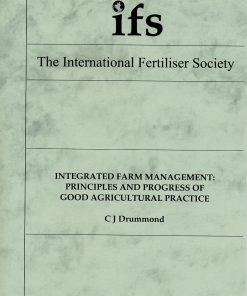 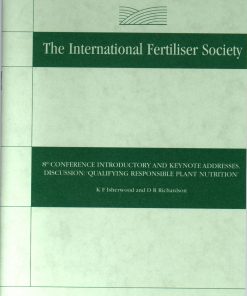