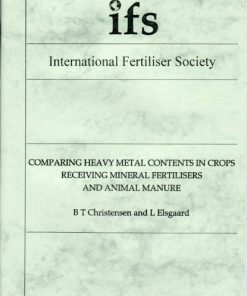 Add to Wishlist
PROCEEDINGS: 4b