Much has been written about food production and whether it is keeping up with increases in world population. A recent summary by FAG in 1993 is, however, optimistic as it can be seen from Figure 1 that agricultural production is increasing at a greater rate than world population so that food per caput is increasing. This, however, fails to attend to distribution. Carruthers makes the prediction that more food is to be exported from temperate developed countries to densely populated areas such as Asia where in turn a lot of labour intensive industrial development will occur. These issues are important but for the time being there are no industries to absorb excess labour from the large rural populations in many parts of the world, sometimes exceeding 75%. There is a pressing need to assist rural population and to understand their constraints to increasing food production so that rural poverty is not changed to urban poverty by migration to cities.

As a result of my work the article will no doubt be biased towards livestock but it is argued that any innovations leading to higher output will only be accepted by small farmers if it is free from risk or if the risk associated with subsistence farming is absorbed by other means such as off farm incomes, guaranteed and rewarding prices for products and general economic stability. 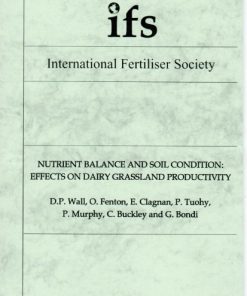 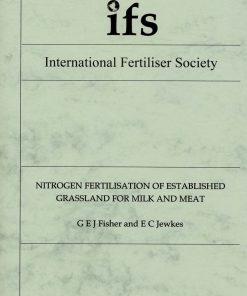 Nitrogen Fertilisation of Established Grassland for Milk and Meat 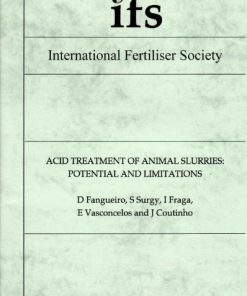 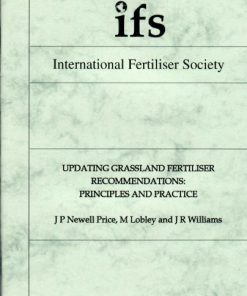 Meat Production – The Role of Fertilisers 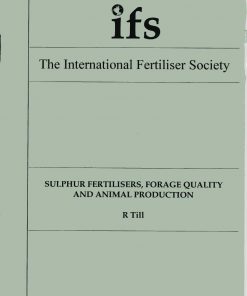 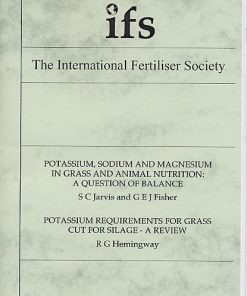 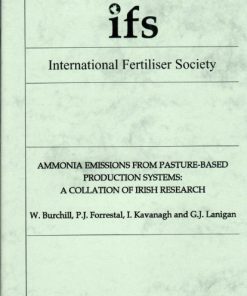