Increasing energy use, climate change and the expected increases in the cost of energy underline the need to improve our energy use efficiency. Although primary agricultural production is not a major user of energy, it can contribute to a more efficient use of energy. A review of the literature shows that most comparisons between organic and conventional farming systems have been made at the level of individual crops or products. Generally the results show that organic farming has a higher energy use efficiency largely because mineral fertiliser nitrogen is not used.

A system analysis was made based on the composition of the human diet simplified into consumed amounts of plant, dairy and animal protein. The analysis showed that for this simplified diet based solely on its protein component, organic farming requires less energy but more land, the composition of the diet having a much larger effect on the energy price of food than the farming system itself.

The analysis used here suggests that the highest energy use efficiency in agriculture would be reached in an intensive conventional farming system that included the production of non-food crops that could be used as an energy source. 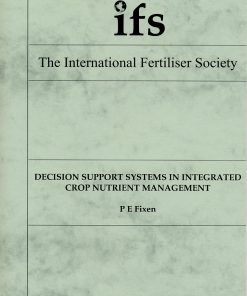 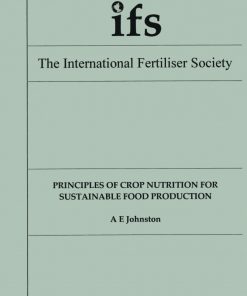 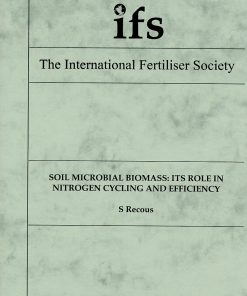 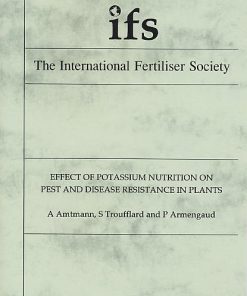