In one experiment, we also established relationships between vegetation indices (NDVI, Normalised Difference Vegetation Index; and CIg, Chlorophyll Index) obtained with a multispectral digital camera carried by an Unmanned Aerial Vehicle and cover crop biomass and nitrogen concentration. Increasing biomass above about 1 and 2 t DM/ha for NDVI and CIg, respectively, did not correspond to increasing values of the indices, thus reducing their predictive capacity. A new index (calculated using measured crop height) improved the predictions of cover crop biomass substantially (R2 = 0.64–0.86). Cover crop nitrogen concentration was poorly predicted by the vegetation indices.

We finally scanned cover crops with two NIR instruments, and used the spectra for chemometric elaborations (Partial Least Squares regression). Predictions of N concentrations on spectra of fresh materials were rather poor, while dried and ground samples provided better results (R2 = 0.86 for the bench instrument, and 0.70 for the portable instrument). Locally Weighted Regression further improved the R2 (0.90 and 0.84, respectively).

Cultivation costs ranged between 112 €/ha for white mustard (a winter-killed species that does not require termination and has a low seed cost) and 208 €/ha for rye (winter-hardy, with more expensive seed). 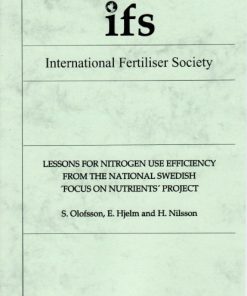 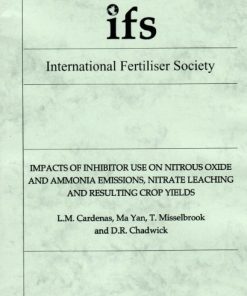 Impacts of Inhibitor Use on Nitrous Oxide and Ammonia Emissions, Nitrate Leaching and Resulting Crop Yields 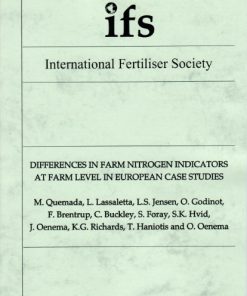 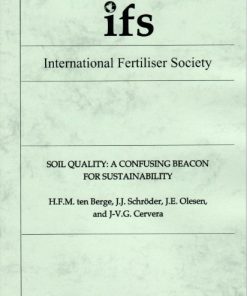 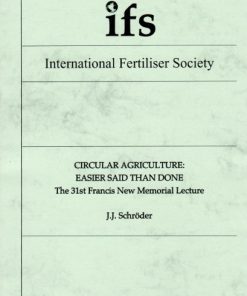 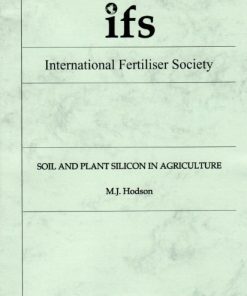 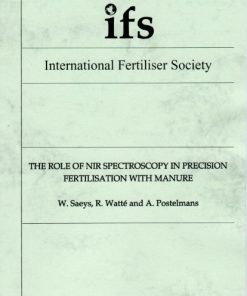 The Role of NIR Spectroscopy in Precision Fertilisation with Manure