This paper first presents a general overview of a modelling technique for studying the behaviour of granular matter in general and of fertiliser particles in industrial processes in particular. The technique is referred to in literature as the Discrete Element Method (DEM) or Granular Dynamics (GD) and is based on the computation of the trajectory of each individual particle as it moves in response to the forces acting on the particles due to gravity and collisions with neighbouring particles and walls or machine parts.

In the second part a detailed case study is presented concerning the spreading of fertiliser particles by centrifugal disc spreaders. Because modelling approaches for centrifugal fertiliser spreaders have so far been based on analytical expressions for single particle trajectories derived in the early 1960s, a first validation is concerned with comparing single particle trajectories from these analytical models with DEM-simulations and experiment. 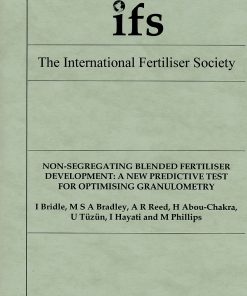 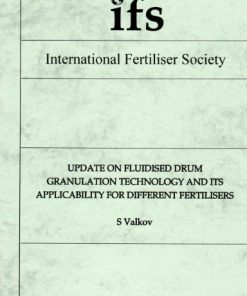 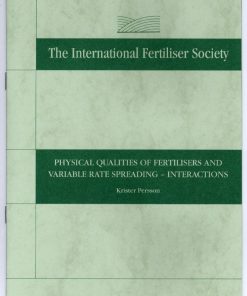