The new column section was fabricated by an experienced shop. Production and engineering personnel from the plant performed inspections at various times during fabrication. The inspections focused on components that were critical to the operation of the absorber column. Verification in the shop was necessary because components cannot be accessed after the column was complete.

Project execution of the 16-day outage was critical to maintaining shipments of nitric acid and meeting customers’ demands. All parts of project execution were critical including clearing procedures which were necessary for confined space entry into the column. The existing top and the new bottom of the column were joined by one large field weld. The fit up of the column field weld was difficult because of irregularities in the shell. Practical means of verifying proper fit up were used which included alignment checks using a transit and plumb bob and checking parallelism of the number 28 and number 4 trays using a level.

The commissioning and start-up of the plant were uneventful for the most part. One step in the commissioning process was overlooked and caused increased weak acid flow. Since the project was intended to solve the problem of increased weak acid flow, this was particularly troubling. A simple solution was to carry out the final step of commissioning which was to flood and seal the trays in the bleaching compartment of the column. Once completed, the project was deemed a success. 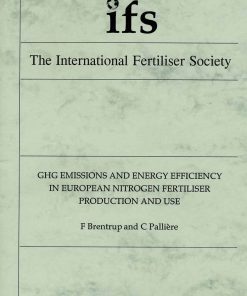 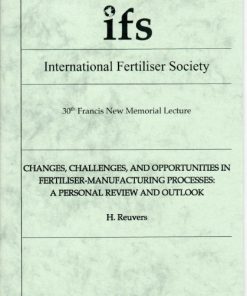