The invention of industrial production methods for both ammonia and urea during the few decades before WW II are probably the most important steps taken by mankind in creating health and prosperity for billions of people.

Although the basic principles remained the same, many new techniques were introduced during the last 60 years that increased the efficiency and capacity of fertiliser production to benefit the growing population of the world.

Current developments tend to focus on lower capital and operational expenses and on increasing plant safety and durability. Some of the world’s most advanced urea production facilities with capacities that were unheard of just two decades ago are currently built in countries like China, Australia and India.

This paper will just outline some of the major developments in urea process technology that have taken place since Sir William Crookes first recognised the need for artificial nitrogen fertiliser in 1898. 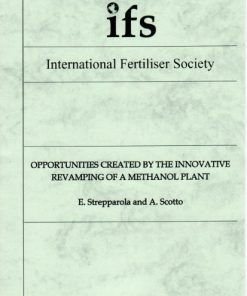 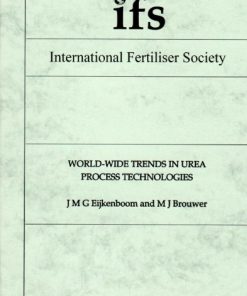 Add to Wishlist
PROCEEDINGS: 245b 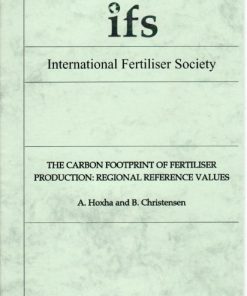